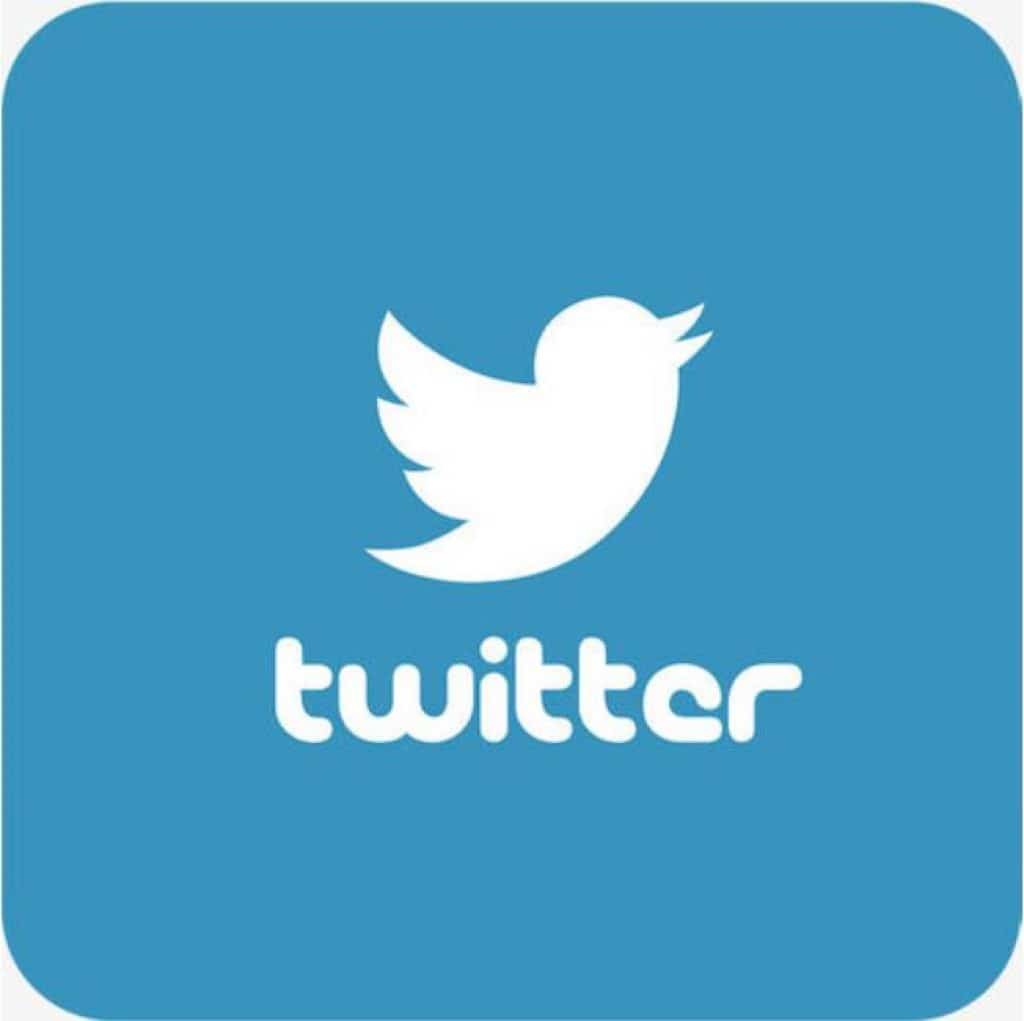 For those that know how to use Twitter, they will tell you how it can help you go viral and help in your Internet marketing campaigns. I have personally used Twitter for a good number of campaigns, and I can tell you with full confidence that it works.

However, it needs proper planning, money, and patience. For those that do not have the time and financial strength to do it the Twitter preferred way, they tend to follow a quicker approach through Twitter automation – and Twitter automation bots require proxies to function.

A proxy server, simply known as a proxy, is a server that acts as an intermediary between client computers and web servers (websites) on the Internet. If you are using a proxy, your Internet traffic is routed through the proxy, and the IP address attached to it changed to that of the proxy server before it gets to the intended website. This is used to hide one’s real IP address.

For this reason, it will be an overkill spending your money on very expensive proxies except if you are doing automation on a big scale. Regular datacenter proxies will work. To be on a safer side, some opt for residential proxies. Using mobile proxies is unjustifiable.

As I stated earlier, both datacenter proxies and residential proxies will work for Twitter, provided the proxies are compatible with Twitter and have not been blocked on Twitter as a result of spam. Below are the recommended proxy providers for Twitter.

Hydraproxy is one of the few proxy providers in the market granular control, no minimum monetary requirement, and a large proxy pool of residential and ...

Proxy-Cheap.com is a new residential IP proxy provider with a massive range of different locations that has the most affordable pricing found on the proxy ...

ProxyGuys is one of the proxy providers that offer you reliable mobile proxies with a flexible payment plan. Their proxies are perfect for many proxy ...

There are 2 reasons why one will want to make use of proxies on Twitter. The most common reason is Twitter automation, which is the use of Twitter bot to manage Twitter account(s). Twitter bots send too many requests in a minute, which seems unnatural to Twitter, and as such, they tend to block requests coming IPs with such behavior.

To evade the IP block caused by sending too many requests, proxies are the best options. Proxies will hide your real IP address and provide you as many IPs as you require.

Another reason why you will need proxies is when your IP address has been blocked from accessing Twitter. To keep the community safe for all, Twitter bans IP addresses associated with spam and other forms of abuse. If you are unfortunate enough to get an IP ban, or the Wi-Fi you are blocked Twitter, then proxies are helpful.

If you intend to automate and manage many accounts, you have to pay attention to this section of the article. Twitter allows you to own more than one account. However, they do not support automating many accounts in an attempt to get the system and get content to go viral.

The number of accounts you should manage on one IP is between 3 to 5. Anything above 5 is too many and may lead to your accounts being detected and banned. For each proxy and its associated IP address, make sure you stick to using 3 accounts – or 5 if you are on a budget. This advice is for those using static proxies, especially for datacenter proxies.

For those using rotating proxies as in the case of residential proxies and a few datacenter proxies, you do not have to worry about this as the proxy provider will take care of IP rotation.

When trying to automate your actions on Twitter, using the best proxies is not enough; you’ll have to match it with the best Twitter bot. While Twitter supports bots and even provides an official API for bot development, this is restrictive, and bot developers ditch it and use Twitter private APIs.

If you are caught botting, you may lose your accounts. For this reason, you will need to make use of the best Twitter bots in the market. Based on our research and test, we recommend TweetAttackPro, Jarvee, and ASB Twitter Bot.

Each of the bots has its own best practices and how-to guide. It is best you learn how to use them by following the tutorial guides on their sites before trying to use them on your real accounts to avoid making mistakes.

For now, we can say that Twitter is still not smart enough to detect datacenter proxies (or just overlooking it) and use that to our advantage. When using datacenter proxies, make sure they are private, dedicated, and paid. Avoid shared proxies and paid proxies – they are usually not as advertised.